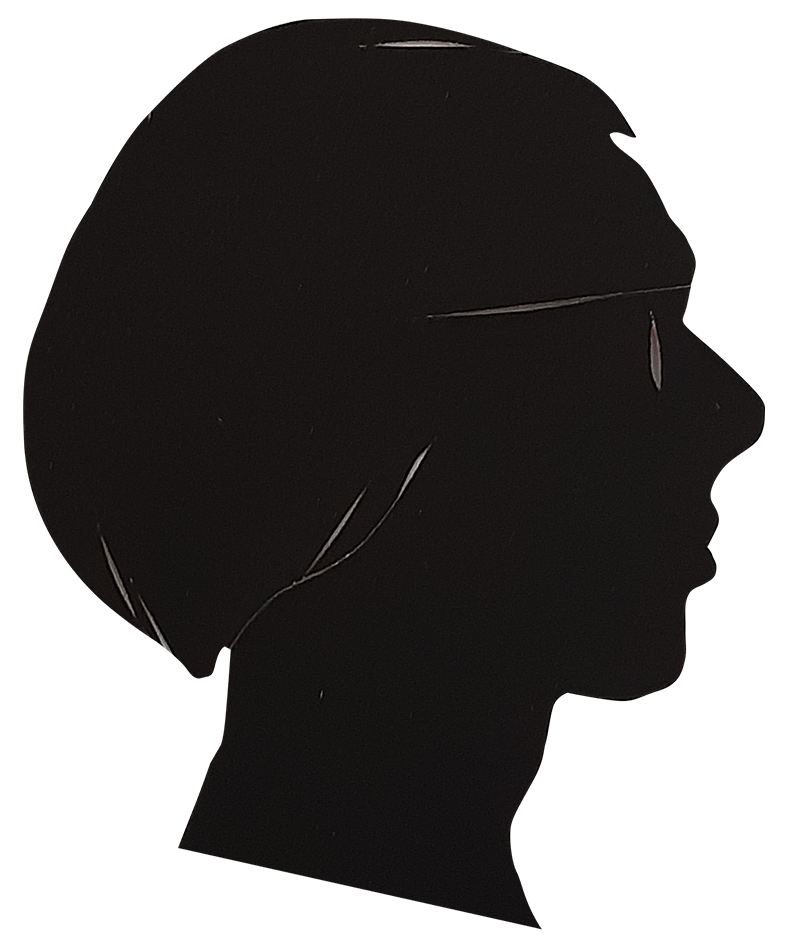 On Monday, the Knesset voted not to extend the Citizenship Law (Citizen and Entry into Israel Law). Not because the legislators had come to the conclusion that the law is racist and discriminatory. Knesset members apparently find cheap political games and ego more important than the Security of the State. (It doesn’t appear the law, while in force significantly helped preserving the security of the State, but that is another matter).

The Citizenship Law was passed in 2003 as an emergency measure (the second Intifada was raging at the time) and, it being an emergency law, it needs to be renewed by the Knesset every twelve months. With the right in power all these years, renewal never was a problem and the process took place almost automatically. This time, with a “Leftist” government in power, all the rightist parties, pushed by newly designated opposition leader Netanyahu, decided to vote against the law and they celebrated afterwards with the Arab parties, the defeat of the law (a sight for sore eyes by itself, seeing Likudniks dancing in the Knesset alongside their Arab “partners”. The consequence of the repelling of the law is not that Palestinians can freely enter Israel now. It just means that the Interior Minister now is required to deal with every request for citizenship of residency separately, and rejections will quickly reach the courts.

The mess surrounding the law in the Knesset and the farce that our legislators make of the democratic process is something everyone should worry about, but the law itself, the Citizenship Law and its implications are something that should worry every Israeli.

The law in effect prevents what is called “Family Reunion” and does not allow the spouse of an Israeli Arab, to live permanently with his or her partner in Israel, when this partner is from the Occupied Territories. (The law was at some point amended to include people from “enemy” countries such as Iran, Iraq, Syria and Lebanon).  This means that a partner of an Israeli citizen, who is a Palestinian from the Occupied Territories, needs to renew his or her temporary permit every year, a harrowing and time-consuming procedure, without any guarantee that it will be approved. The Palestinian, he or she is not allowed to work in Israel, he or she is not allowed to drive in Israel and these are only some of the limitations.

Even the Supreme Court, who has been called upon several times over the years to express an opinion on this law, did declare its illegality, because, while “Every Israeli (thus including Arab Israelis), must be able to choose his or her life partner, this does not mean that afterwards they need to live necessarily in Israel”.

It is obvious that the law is meant mainly to prevent the flow of Palestinians from the Occupied Territories into Israel and the “Security Considerations” are brought up to cover up for blatant racism. Security considerations are the excuse that is used for any action the State takes that cannot be explained or condoned by any other logic and absurd instances of “Security Considerations” pop up all the time, from strange secrecy decisions (such as the protocols of the Corona Cabinet) to administrative detention. Eighteen years ago, with the second intifada killing Israelis almost daily, it was clear that some limitations on the free movement of Palestinians from the Occupied Territories was necessary and no doubt Israeli lives were saved by the emergency law. But today, this argument does no longer hold, and, even if all kind of numbers are being thrown around of Palestinians who committed security offenses and how many of those are in Israel as a result of the family reunion clause, there is no clear indication that this is a serious problem, and the (unclear) numbers are used by both sides to their own benefit.

But, in the days before the debate and vote on the extension of the bill in the Knesset, another aspect of the law, explaining its importance was talked about openly b both coalition partners as well as opposition. The security of the State is in danger, not because a Palestinian who wants to stay in Israel to live with his or her spouse, is going to commit a security offense. He himself is a security offense for one simple reason. He is not Jewish.

Several leading coalition partners, including Benny Gantz and Yair Lapid have openly stated that not extending the law is a security hazard because the law is intended to preserve Israel as a Jewish State, to preserve its Jewish character, and to assure a Jewish majority. Terrorism is a minor problem compared to the disaster of bringing in Goyim who will destroy the Jewish State. And these politicians even have the gall to use one of the biggest lies in Israeli history, that the law is needed to preserve Israel as a “Jewish and Democratic” State. Democratic for Jews maybe (and that is becoming more and more questionable). But certainly not democratic if you do not belong to the chosen people. Israel should be ashamed of itself. And even if the rejection of this law appears a good thing, it is already clear that this is temporary respite only. New legislation is already in the making (by such despicable “democratic Jews” like May Golan) which will surely be even harsher and even more racist than the one that was now rejected.

Jewish Israelis can bring in their (non-Jewish) partner without significant limitations (at this point in time) but this is of course a matter of politics only. Americans or Europeans would not look favorably upon blatant discrimination of their citizens by Israel, even if these citizens are not Jewish. Thus, Israel condones the entry of non-Jewish foreigners as partners of Jewish Israelis, as long as they are not Palestinians. The biggest danger of losing a Jewish majority will always come from the Palestinians and thus they first and foremost must be stopped. As a security measure.

Israel is not “Jewish and Democratic”. It Is Jewish and Racist.

I hope you found this article interesting and I welcome any comments you may have.

If you register on the site, you will be receiving a notice when new articles are posted.

When will the Israeli Government deal with the Palestinian Issue?

The Sephardi-Ashkenazi Divide in Israel 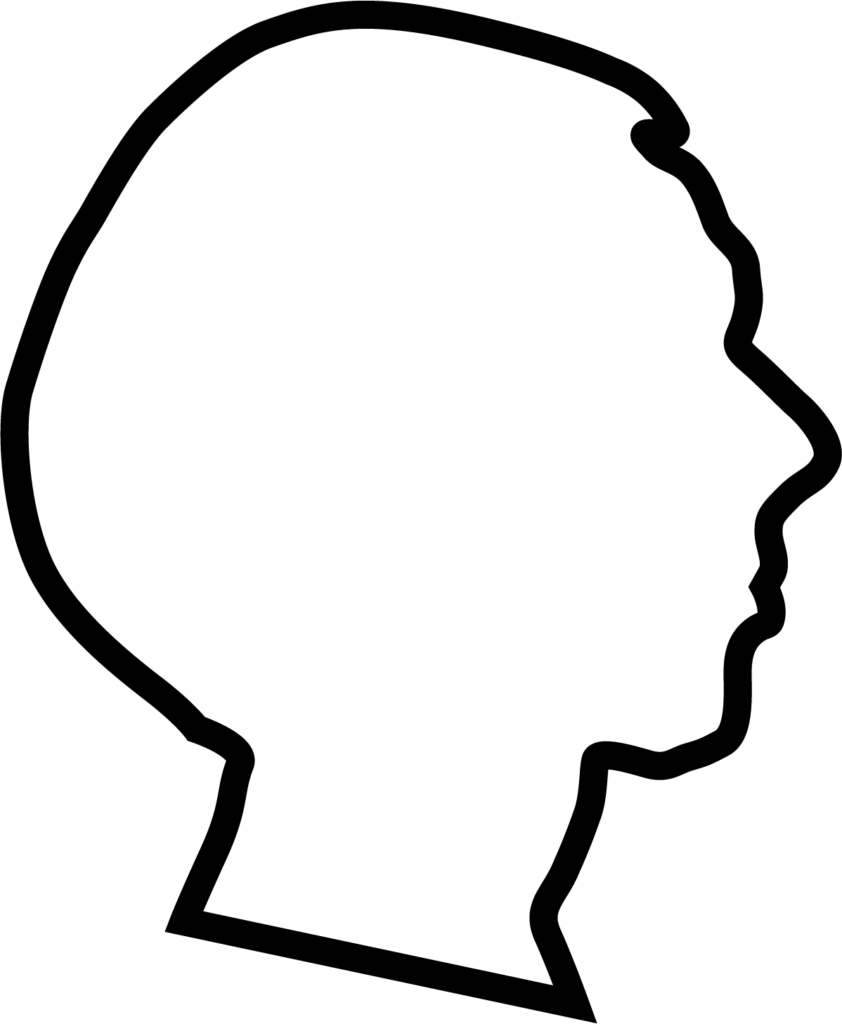